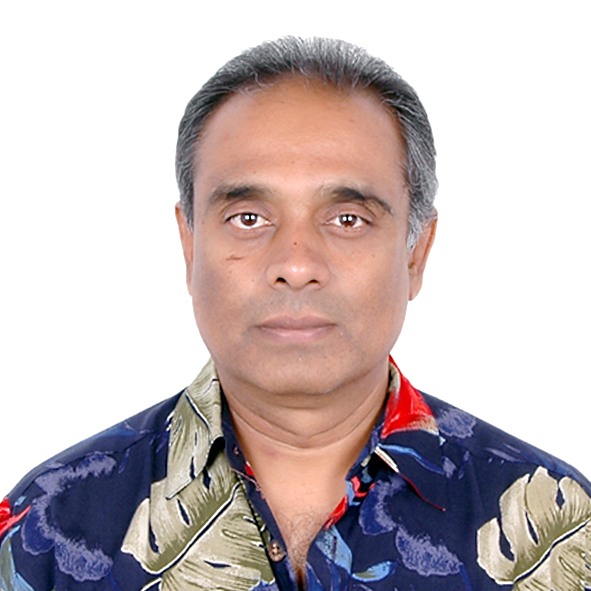 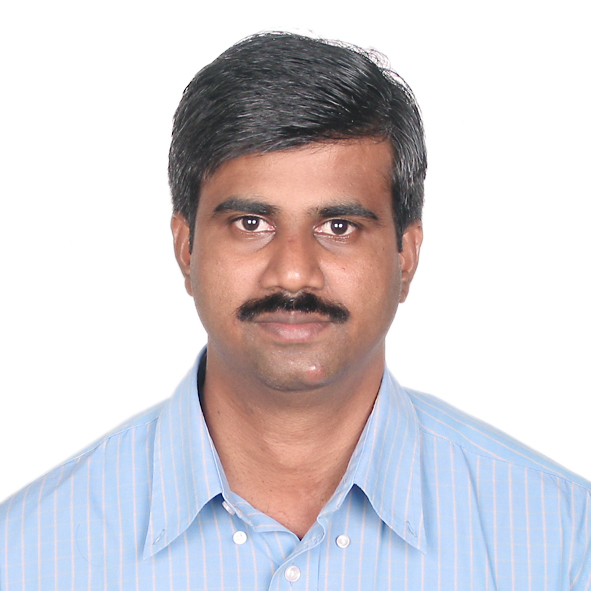 Kanagaraju Ponnusmay co-founded Ocelli Systems in 2010 along with Govardhan Ramachandra. He has about 18 years of experience in the semi-conductor field taking chips from concept to production. Joined Arcus Technolgoy (one of the earliest chip design start-up company in Bangalore) as a front-end engineer in 1996. He then grew to become program/functional manager at cypress and Qlogic managing chip design programmes. He always looks for an opportunity to automate tasks and is hands-on with various scripts and macros. He has a Bachelors in Instrumentation Technology from Madras Institute of Technology, Chennai, INDIA and masters in the same field from Indian Institute of Science, Bangalore, INDIA.Connect with Kanak                                               Email Kanak

Need Help? Chat with us
Start a Conversation
Hi! Click one of our member below to chat on Whatsapp
The team typically replies in a few minutes.
Kanak
Technical
Manohar
Technical - Marketing
Karthi
Technical